Ratha Saptami 2022 is celebrated on the Saptami, during Shukla Paksha in the month of Magha as per the Hindu calendar. It is also celebrated as Surya Jayanti, Magha Saptami, Achala Saptami, Arogya Saptami. The festival is dedicated to Bhagawan Surya turning his golden chariot having seven horses driven by Aruna(brother of Garuda) the charioteer, towards the northern hemisphere.

Ratha Saptami 2022 date is February 7 in western parts of India. It is marked on February 8, 2022 in South and North India.

Saptami Tithi Begins – 04:37 AM on Feb 07, 2022
Saptami Tithi Ends – 06:15 AM on Feb 08, 2022
Thithi and Dates varies based on region. Few parts of Indian states will celebrate Ratha Saptami Tomorrow – Feb 08,2022. Make sure to follow regional Hindu calendar and make sure to follow thithi timings during sunrise.
This festival’ is celebrated to offer gratitude and worship the Surya-devata & is considered as the most auspicous day to worship bhagawan Surya. It is also believed that Surya Deva started illuminating the whole world on this Saptami Tithi. The significance of Ratha Saptami is given in more than one Puranas including the Brahma Purana,Varaha Purana & the Suryopakhana chapter of Bhavisya Purana.

Taking bath with Arka Pathra: An age old tradition that, on the day of Ratha Saptami one should take bath during Arunodaya kaala with seven Arka leaves by keeping one on the head, two on the shoulders, two on the knees and two on the feet. It is believed that by taking a sacred bath during this time, will free a person from all illnesses and ailments and bestow good health. For this reason Ratha Saptami is also popularly known as ‘Arogya Saptami’. After taking bath, Arghya should be given to Sun God.
Charity given on Ratha Sapthami day is highly meritorious. Usually Kushmanda Dana (pumpkin) is prescribed on this occasion.

On Magha Sapthami, we find people preparing a special kheer with beaten rice adding jaggery and offer the same as nivedana to Sun God. A kolam or rangoli of Lord Surya riding a chariot is made on the ground and worshipped in many places.

A kolam or rangoli of Bhagawan Surya riding a chariot is made on the ground and worshipped in many places.

Special celebrations are held at Sun temples on the occasion of Achala Sapthami especially at Konark (Odisha), Arasavalli (Andhra Pradesh). In some of the important Vaishnavite temples such as the Tirumala, Srirangam, Srirangapattana & Melukote, Ratha Saptami is one of the important festivals of the year. Annual Car Festival of Sri Veera Venkatesha of Sri Venkatramana Temple in Mangalore/Manguluru is held on this day and is famously known as Kodial Teru or Mangaluru Rathotsava. 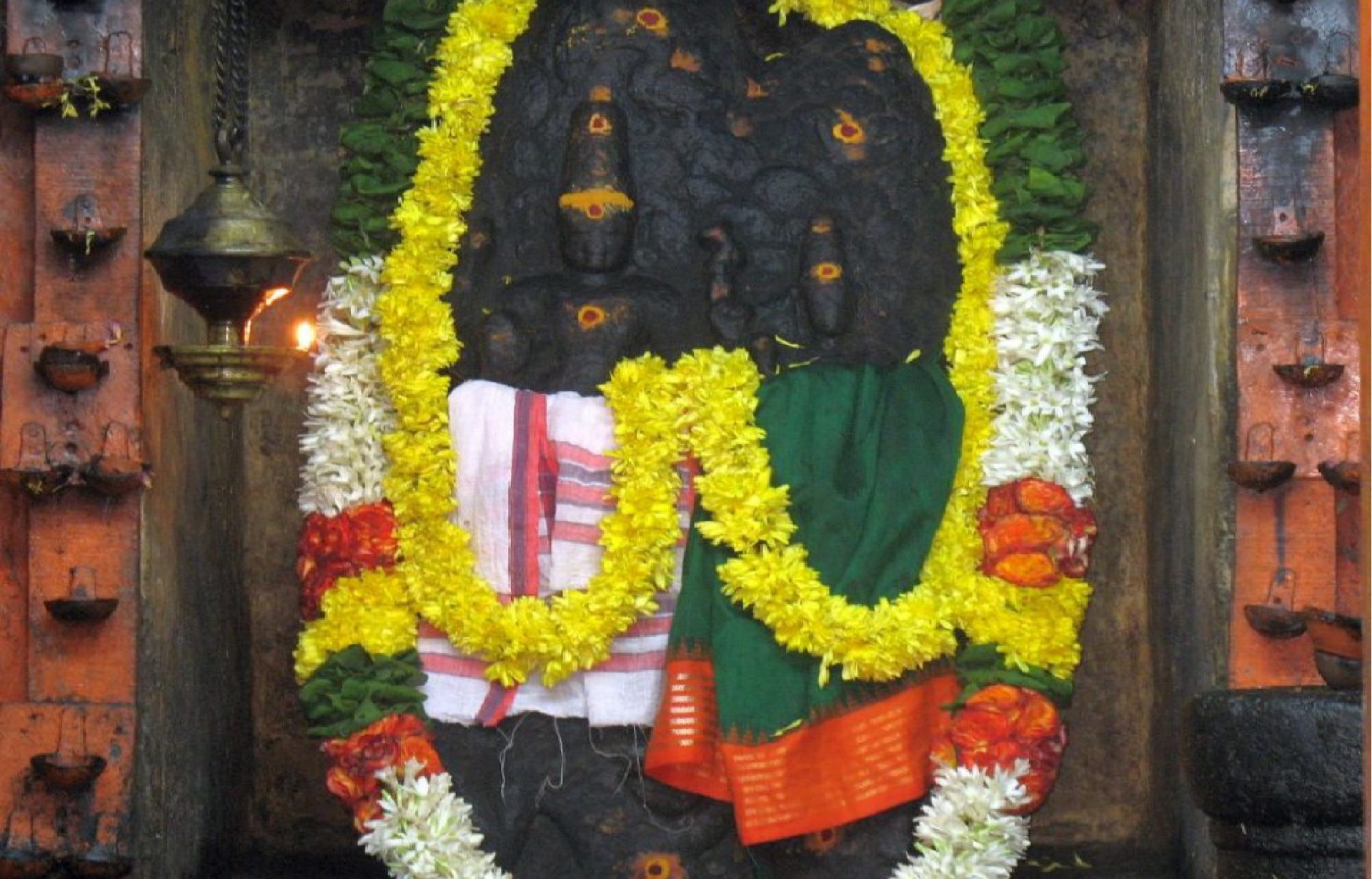 What is the difference between Shivratri and Maha Shivratri? 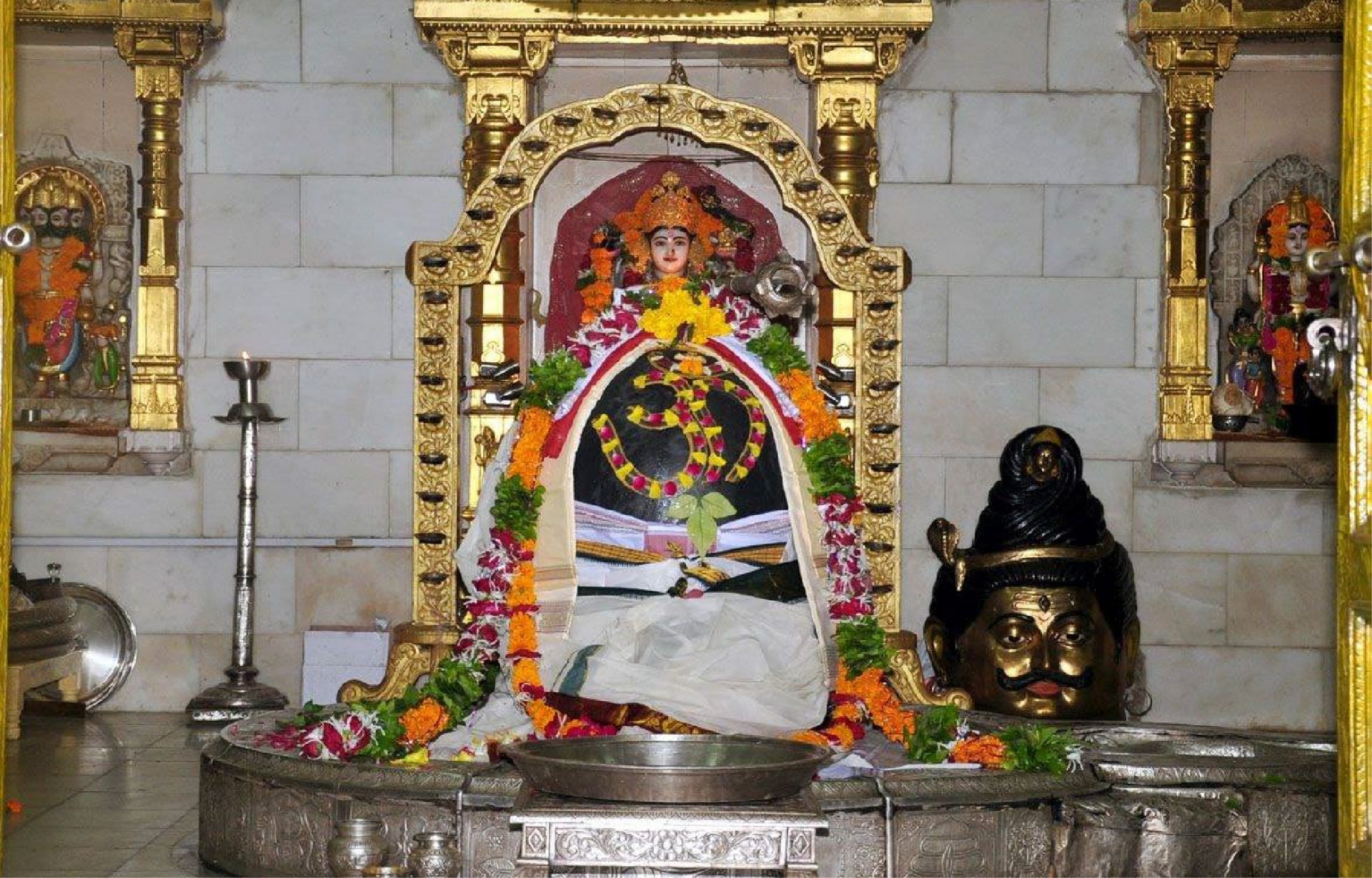 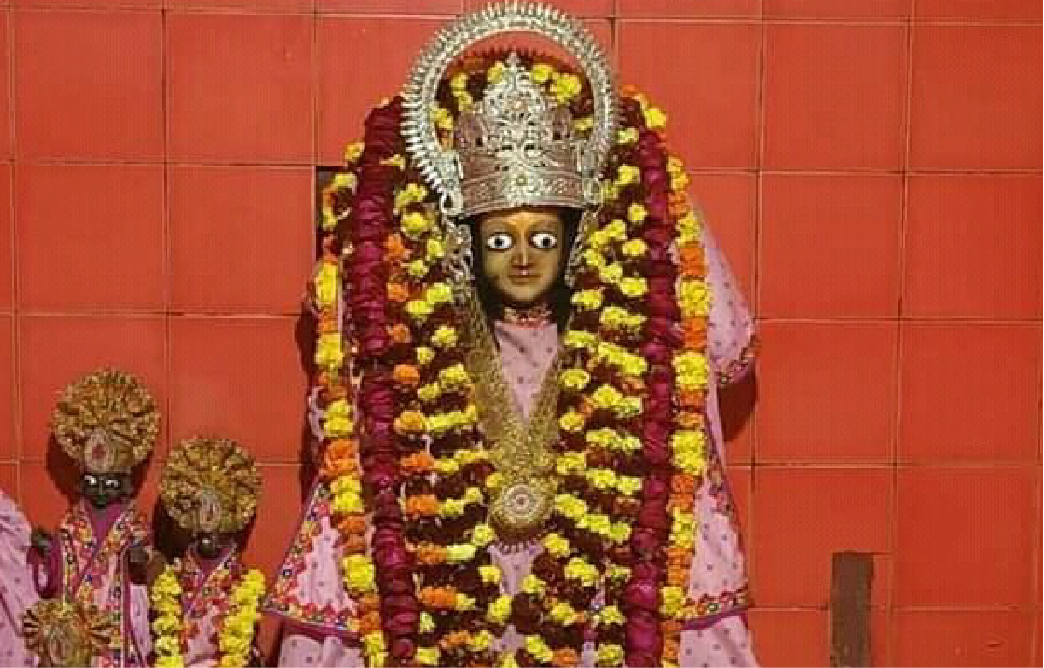