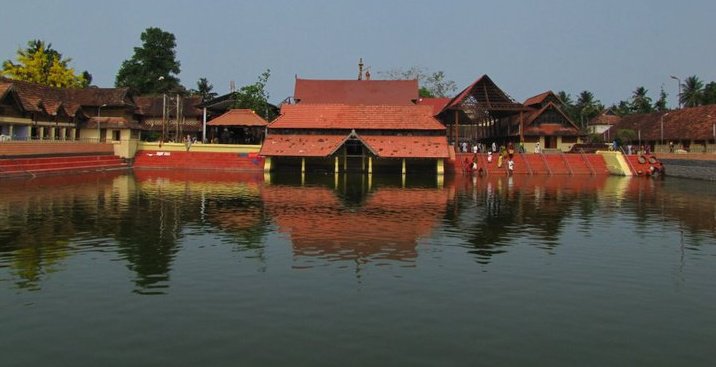 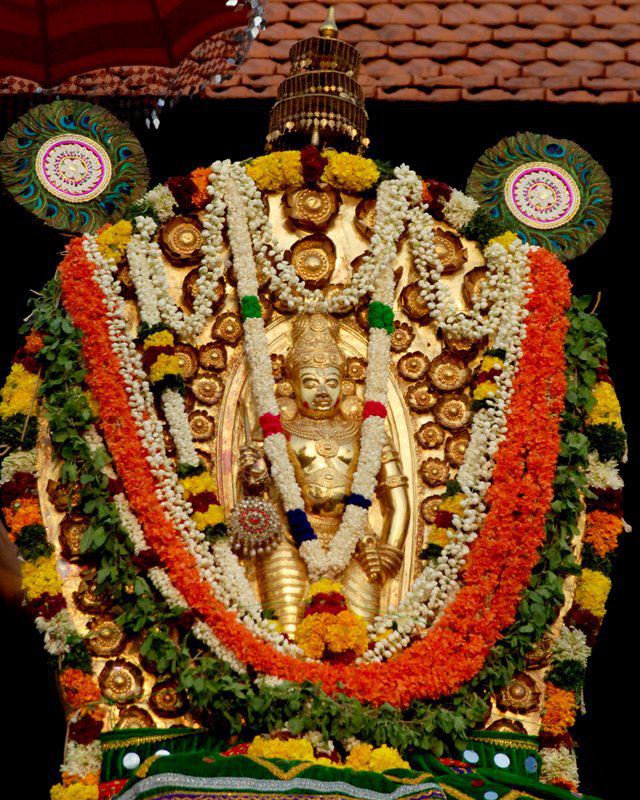 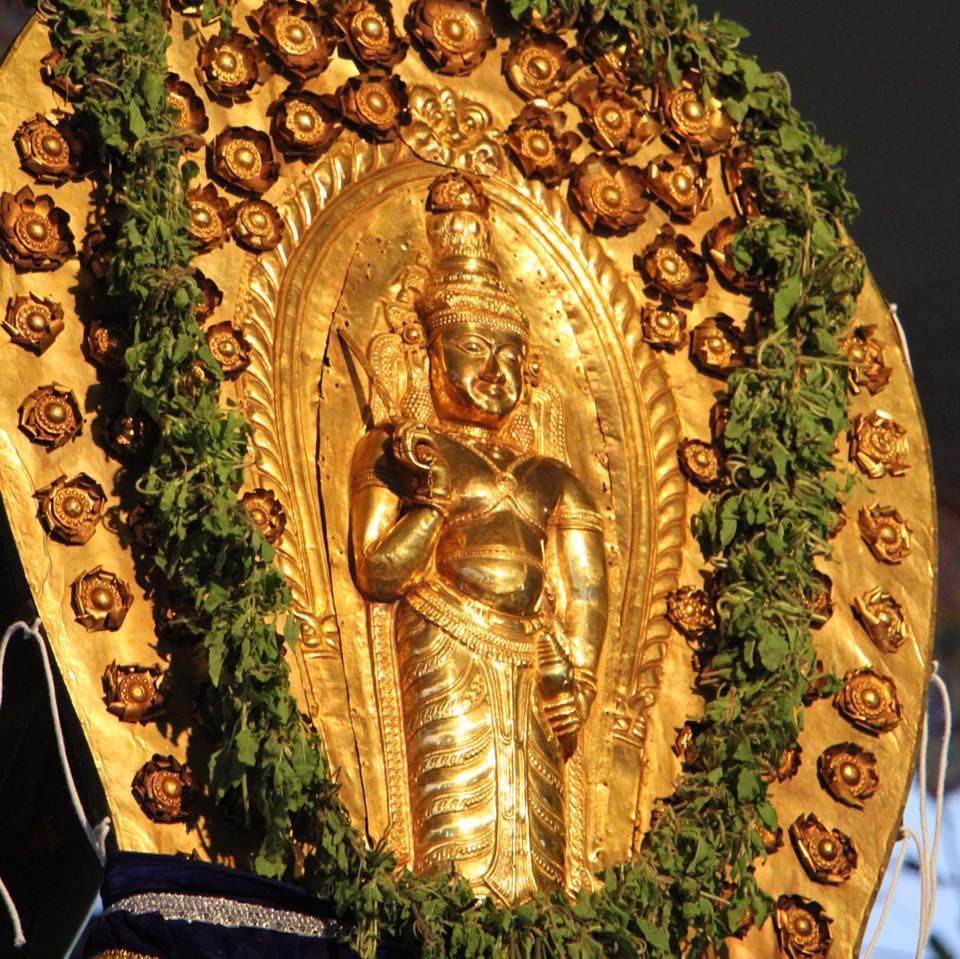 Built in the typical Kerala architectural style, Ambalappuzha Sree Krishna Temple is dedicated to Lord Krishna. The temple is famous all over India for the Pal Payasam, a daily offering of deliciously sweet milk porridge. The temple is also noted for the performance of Pallipaana performed every 12 years by Velans (sorcerers).

The temple also has a majestic display of paintings depicting the ten avatars of Lord Vishnu (Dasavatharam). Devotees are also reminded that is here that the first performance of the legendary Ottanthullal, a powerful satirical folk art that comments on various socio-political issues, was first performed.

The presiding deity is in the form of Parthasarathy – an aspect of Lord Krishna  who was a charioteer for Arjuna in the  great Kurushetra.

The Ambalapuzha Sri Krishna Temple, Ambalapuzha is important to the religious history of South India. The temple is famous for its impeccable architecture.

The history says that Lord Krishna, once, appeared in the form of a sage in the court of the King who ruled the region, challenging him to win the game of chess competing with him. Being the chess enthusiast, the King gladly accepted the invitation. The King asked the sage to chose the prize. The sage, being a modest man, wished for a few grains of rice. The grains were placed in the squares in the chess board, each. Every square will have double of its predecessor. The King lost, needless to say. As he started adding the grains to the board, the King realized the humble sage’s demand was not as humble as he thought it would be. At the end, the number had reached one million. The Royal Granary ran out of rice. The prize reached trillions of tons of rice. Upon seeing the dilemma, the sage revealed his true form. He also told the King that he did not have to pay the debt immediately but over time. The King had to serve Paalpayasam freely to the pilgrims until the debt was paid off.

Designed in Kerala style, the architecture and construction of the temple is wondrous. A beautiful painting of ten avatars of Lord Vishnu in the temple premises is the main attraction for devotees. Above all, Ambalappuzha Sri Krishna Temple is famous for its magicians and Ottanthullal that is performed once in a year.

By Road: Finally, tourists can reach Ambalapuzha via roadways. It lies near NH 47. The temple is at 1.5 km from the town junction.

Ambalapuzha Srikrishna Temple is one of the most famous temples of the Alleppey region. There are multiple hotels that have developed here. These hotels provide a comfortable stay to the visitors. Aquabliss offers air-conditioned rooms. Tourists can also book houseboats from this hotel. The hotel is located just at 4.6 km from the temple. The Coir Village Lake Resort is another decent hotel. It is just at 7.8 km from the temple. These mid range hotels provide complimentary breakfast. There is also free parking facility. Tourists cab also use the swimming pool. Hotel Bonanza, Hamlet Heaven, Tamarind KTDC Easy hotel, Green Palace Kerala Resort and Kadavil Lakeshore Resort are the other hotels near the temple.

The payasam served in the Ambalappuzha Temple is famous among Hindu devotees. This sweet pudding made of rice and milk has an interesting mythological legend behind it.It is believed that Guruvayoorappan reaches here daily at the time of Palpayasa Nedyam to have it.

The temple is associated with the origin of the famous performing art form of Kerala – Ottamthullal. It is believed that legendary Malayalam poet Kalakkaththu Kunchan Nambiar created this unique art form in the Ambalappuzha Temple premises.