One of the Pancharama Kshetras in Andhra Pradesh 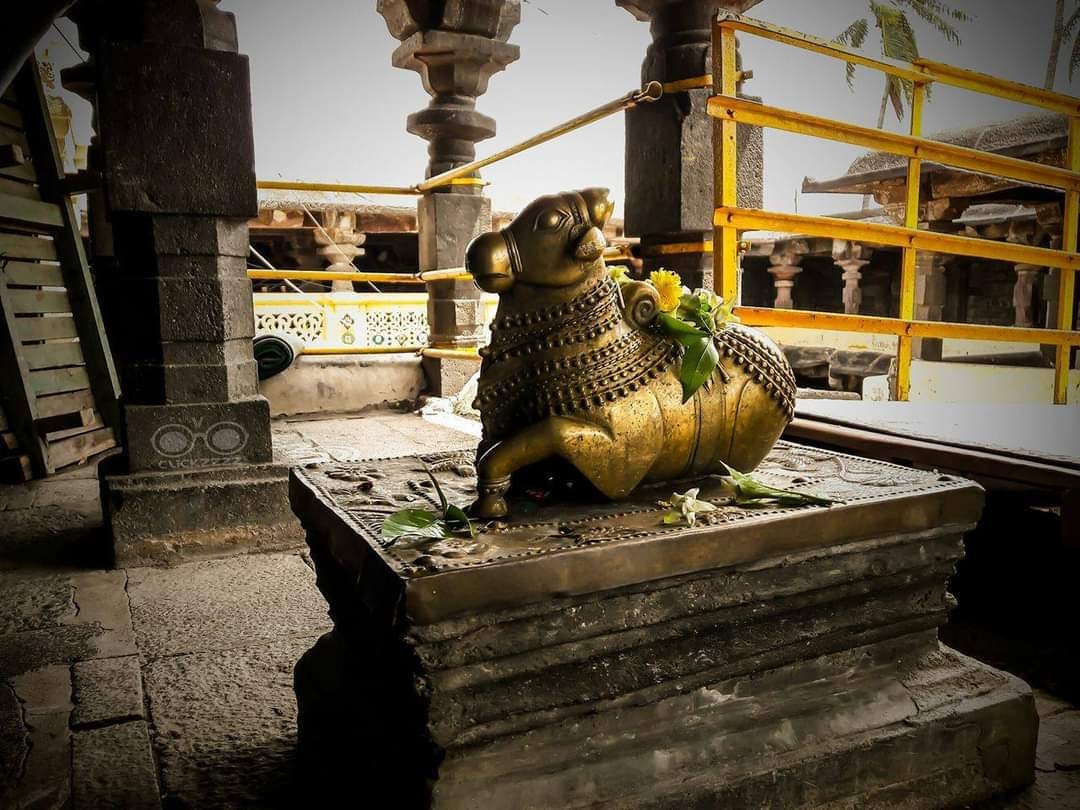 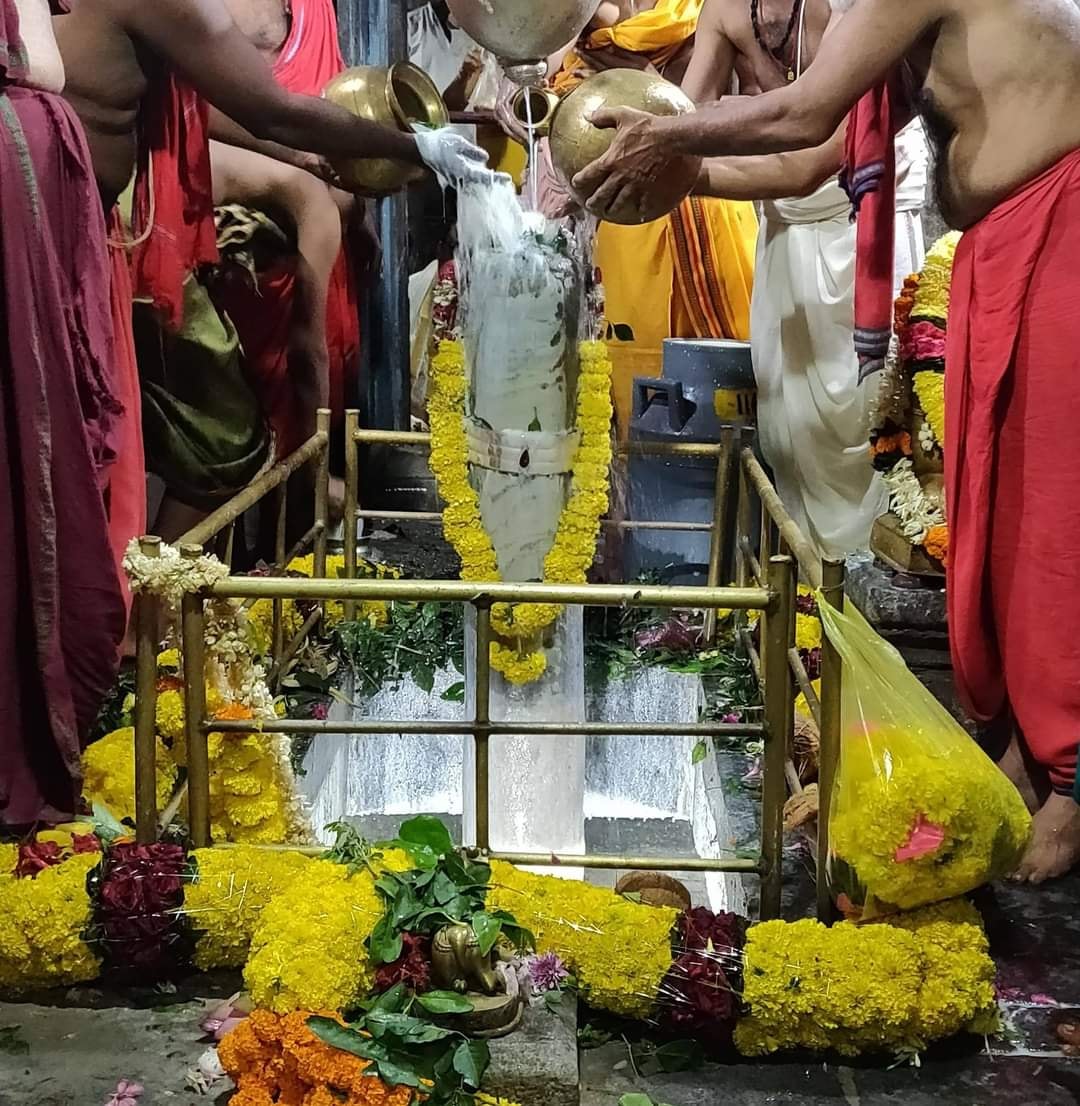 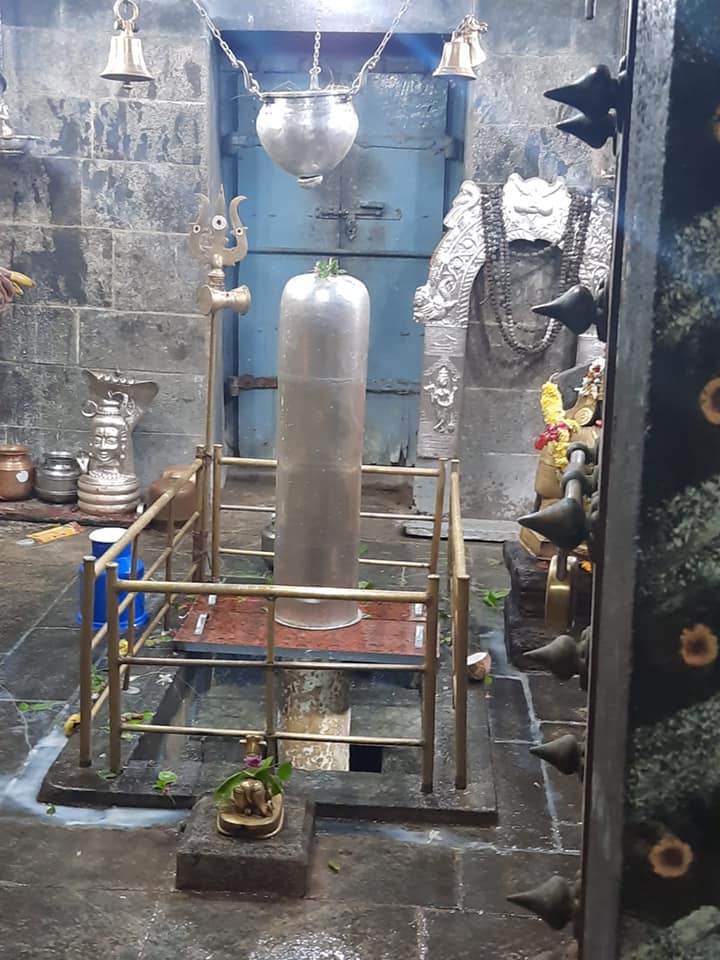 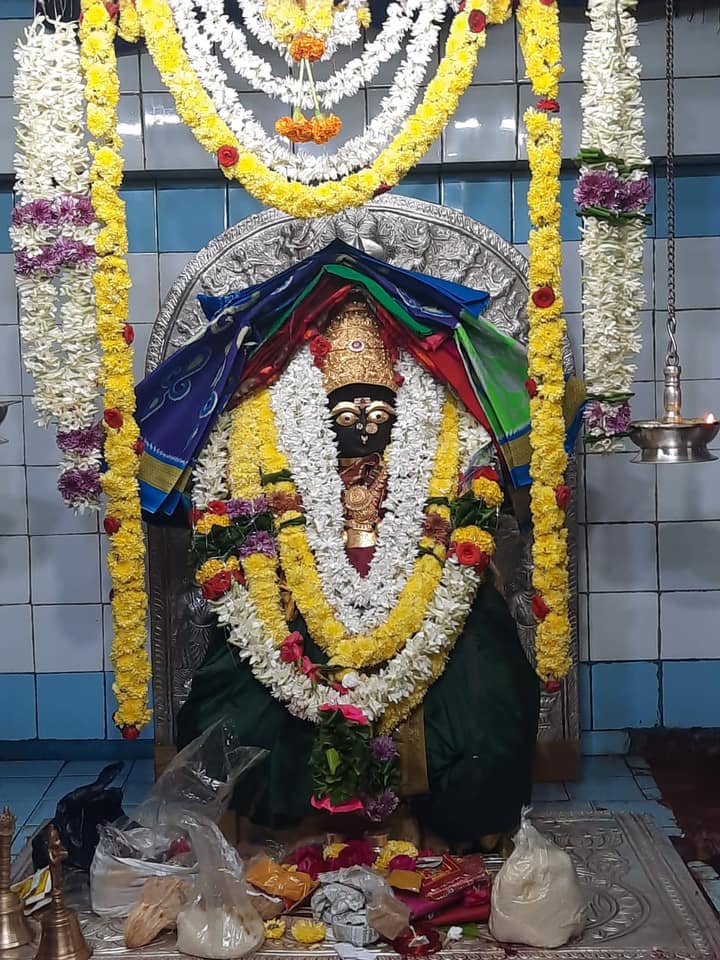 Daksharama Bhimeswara Swamy temple is one of the five Pancharama Kshetras in Andhrapradesh, dedicated to Bhagwan Shiva as Bhimeswara Swamy and Goddess Parvati as Sri Manikyamba Devi in Draksharamam town in Andhra Pradesh. Lord Shiva is worshiped here in the form of a Linga. The temple is also known as Dakshina Kashi Kshetram.

Bhimeshwara Swamy temple, also known as Dakshina Kashi Kshetram is a Hindu temple dedicated to Bhagwan Shiva as Bhimeshwara Swamy and Maa Parvati as Sri Manikyamba Devi. The direct translation of Draksharamam is ‘the place of Daksha’. Daksha was the father of Sati and father-in-law of Shiva. Bhimeswara Swamy temple is one of the ancient temples and classified as 2nd of the five Pancharama Kshetra in Andhra Pradesh, others being Amararama temple, Somarama Temple, Ksheerarama Temple and Kumararama Temple. Pancharama Khsetras have their origin in the event of killing of Tarakasura. According to Puranas, an asur named Tarakasura carried the Amrutha Linga around his neck which was given to him by Bhagwan Shiva. The Amrutha Linga gave him immortality as he was undefeatable. He misused the boon and started causing havoc in the world. Lord Indra and Tarakasura went into a rageful war that lasted for ten thousand years, which eventually led to the defeat of Bhagwan Indra, who then turned towards Bhagwan Vishnu for help. Bhagwan Vishnu advised him to seek the help of Bhagwan Shiva as the boon was given by him to Tarakasura. Bhagwan Shiva, unwilling to kill his own devotee, appointed Kumaraswamy to slay the asur. Kumaraswamy broke the Linga into five pieces but before the pieces could unite and reform into Tarak, they were resurrected in the locations that they fell in and temples were built in reverence of Bhagwan Shiva. These five locations are called Pancharama Kshetra. The presiding deities of this Pancharama Kshetra are Bhagwan Bhimeswara Swamy and his wife Goddess Manikyamba Devi. Shiva here is represented as a Linga which is about 2.6 meter tall and made of one large crystal. The Linga is known as Spatika Linga. The Linga is placed in a position where early morning sun rays fall directly on the linga. The Linga also has black stripes on the upper portion, resembling that of tiger skin. Just behind the shrine is a shrine of Manikyamba Devi and the Goddess looks towards the left, signifying her as Vamachara Devatha. It is one of the few temples where the God and Goddess are given equal importance. The big temple has many Prakarams and Goddess Manikyamba Devi’s Deity is in the inner circle of the Temple. Bhagwan Vishnu is also present here as Kshetrapalaka along with his wife Goddess Lakshmi Devi and their deities are at the entrance of the main temple. There are many other deities in the temple they are Bhagwan Praakara Bhairavudu, Bhagwan Viroopa, Bhagwan Natarajeshwar, Bhagwan Vaamana, Bhagwan Visheshwara, Dancing Ganapathi, Dundhi Ganapathi, Goddess Kanakadurga and Goddess Annapurna. The water from Sapta Godavari Kundam is believed to be holy and is used to perform puja. On the right side of the Bhimeswara Swamy Temple is the Kashi Visweswara Swamy Temple and it faces south. The Bheemeshwara temple is also classified as the Ashta Dasa Peetha.

Bhimeshwara or Draksharamam temple is located in the town called Draksharamam in Godavari district of Andhra Pradesh. It is located on the Eastern banks of Godavari River and is 28 km from Kakinada and 25 km from Amalapuram.

One among the Pancharamas in Andhra Pradesh

Draksharamam Temple is the second Pancharama Kshetra and hence holds significant importance in the Hindu philosophy of religion, more so for Shaivites. A special feature of this temple is that the Shiva lingam is the world’s tallest lingam and is made of crystal. It has black stripes on the upper portion representing the markings of a tiger skin that Lord Shiva was wearing when he found Arjun under the disguise of a hunter. It is beautiful to watch the early morning sunlight which falls directly on the Shiva lingam. The Sapta Godavari Kundam also adds to the importance of the temple as the water from the pond is considered very holy. This temple reveres the God and the Goddess equally, with Manikyamba Devi worshiped as Vamachara Devatha. The temple is also one of the 18 Ashta Dasa Peethas, adding to its religious significance. 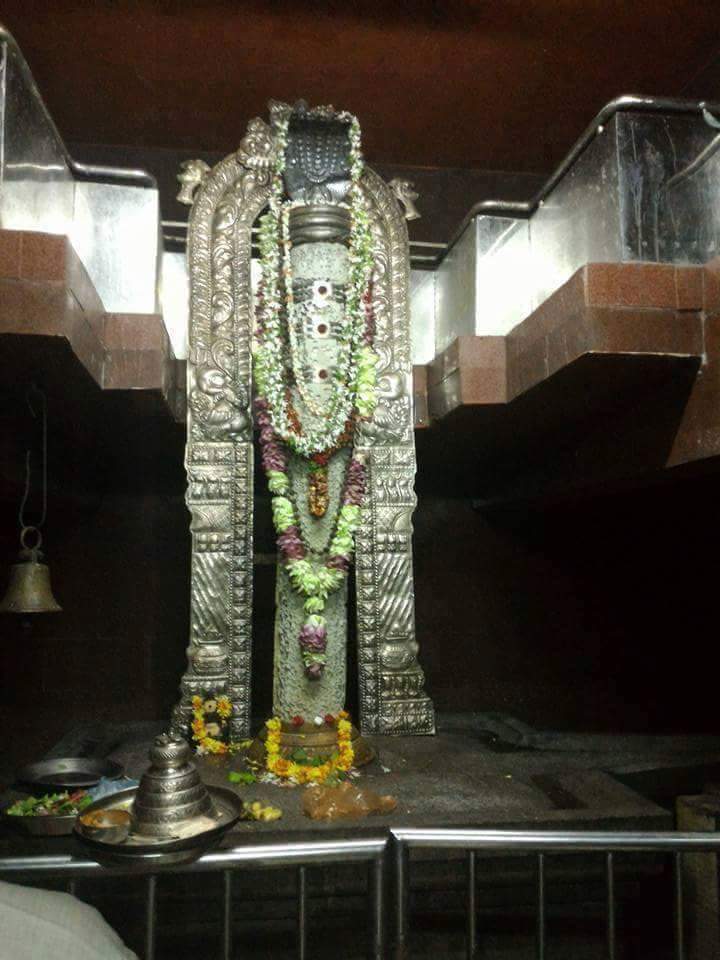 Draksharamam Temple is built in South Indian architectural style and the decor of the inner garbhaalaya shows the craftsmanship of the contemporary era. It resembles a fort and is a two storeyed monument. There are two parakrams in the temple. The outer one has four entrances from different directions. Each entrance has a gopuram and the four entrances are known as four forms of Goddess, Gogulamma, Nookambika, Moodhambika and Ghatambhike. The inner sanctum of Draksharamam temple has a pedestal for the priest to perform rituals. The looted diamonds of Aurangzeb were studded on the walls of the temple and the sanctum remains dark as the diamond acted as a source of light. The contemporary architects have done such an impressive work that the ventilation and illumination of this Temple is beautifully arranged which makes devotees’ field rejuvenated. The temple is classified as a protected monument and is under the administration of Endowments Department of Andhra Pradesh.

By Air: The nearest airport to the temple is Rajahmundry which is at a distance of 50 km from the temple.

By Rail: The nearest railway stations are Kakinada and Rajahmundry

By Road: The temple is situated at a distance of 50 km from Rajahmundry and 28 km from Kakinada, busses are well connected to reach the temple.

Right in front of the temple is the chathra (resting place) for the Devotees.

Accommodation is available in the cities around the temple.

Many festivals are celebrated in the temple through-out the year.

Maha Shivaratri is the grandest celebrated festival of the temple, February – March

This temple is a must visit Temple because the inscriptions on the walls of this Temple makes this place a Paradise of historians. There are about 26 deities residing in this Temple as a family. Devotees visit this temple to rejuvenate and feel the inflow of energy.